Michael STEWART: Beyond Time and Space 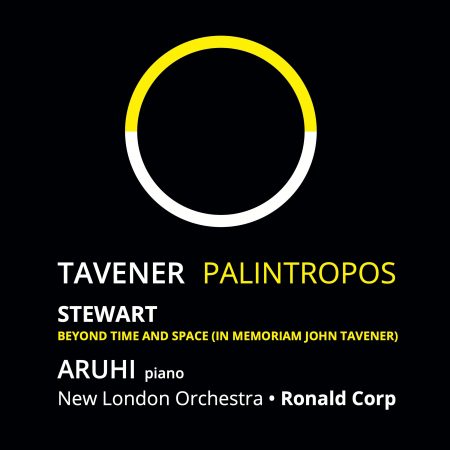 Michael J. Stewart (born in London in 1958) is a British composer, pianist, writer and record producer. He was  introduced to classical music at the age of 4 by his mother, from which a lifelong passion for music sprang. At age 8 he sang in the church choir and attended the RSCM summer course in London. At age 10 he began piano lessons. He went to Chichester College of Music at 17. In 1977, age 19, he began composition studies with John Tavener at Trinity College of Music, London and later electronic music studies with Glen Morgan and composing for film with Richard Arnell.

Stewart describes his compositional style as ‘pluralistic’ and is not confined to any one particular genre or style. He has worked in collaboration with film, dance, theatre and other mixed media projects, His music is often inspired by his interests in cosmology, time, Zen philosophy and quantum theory.

As a writer he has written for many leading music publications including Gramophone Magazine, The Good CD Guide, Music & Musicians, The Guardian and the BBC, as well as writing booklet CD liner notes for major classical labels. In 2017 he founded the record label A Flock Ascending to promote emerging talent in the field of performance and contemporary music. 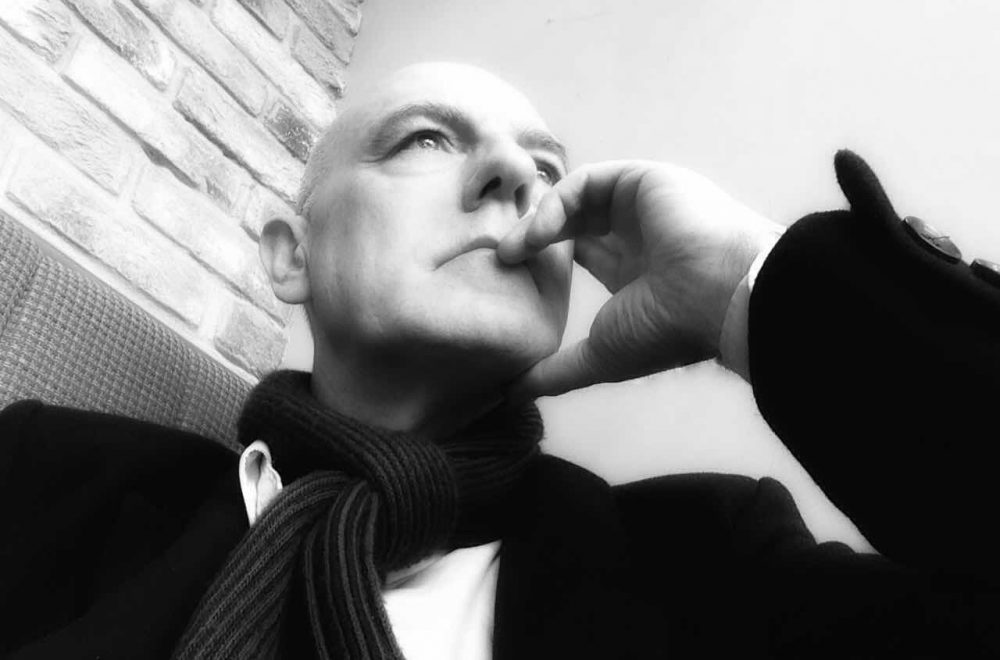 Beyond Time and Space

Every action changes our fate.

All things are connected …

All things are woven together and the common bond is sacred, and scarcely one thing is foreign to another, for they have been arranged together…

Man is a god in ruins who has forgotten his own divinity.