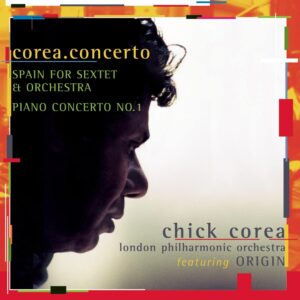 You don’t have to be a Jazz aficionado to have come in contact with the name, or music of Chick Corea. He is one of biggest names in jazz, and yet has made successfully forays into both rock and classical. From Miles Davies’s ‘Bitches Brew’ to Corea’s own jazz-rock fusion ‘Return to Forever’ band, from the Elektric and Akoustic band years to recordings and performances of concertos by Mozart and piano music of Bela Bartok. On his latest CD he can be heard performing his own Piano Concerto with the London Philharmonic Orchestra, and In the jazz field he has recently returned to his acoustic roots with his new sextet Origin, who also feature on the new recording in a newly arranged performance of his classic hit Spain for sextet and orchestra. I caught up with him recently between performances of his Piano Concerto with the London Philharmonic Orchestra and three evenings at Ronnie Scott’s with Origin.

CC: Well, it sounds like a good thing to do if its done well enough, but it cannot replace being right in front of the person you’re communicating with but I suppose it is a way to connect the world up.  So I’m of two minds about it – I like the idea that people can communicate and share their ideas, but then on the other hand I notice that some of the effects of that are that people tend to substitute the ‘electronic’ communication for a ‘live’ communication more and more, and that’s not such a good thing. When you attempt to stop having ‘live’ communication then why leave the house?

MS. I know of your admiration for Mozart and Bartok among ‘Classical’ composers, and listening to the Concerto I could hear some obvious American influences, but who else do admire among composers?.

CC. Well you know in the act of composing anything that comes out just comes out and doesn’t come out by a ‘choosing’. When I admire other music or learn from other musicians it all kind of gets understood and filed somewhere – or nowhere – and it all helps to create a particular taste. With the Piano Concerto, the one thing I took directly from my Mozart experience is something much more mechanical, and that was the size of the orchestra and the chamber music orchestration and also the idea to create three distinct movements in order to have sort of ‘three pieces in one’ for the concerto form.

MS: I liked very much the blend of freedom coupled with formality that you achieve in the concerto – was that a conscious challenge?

CC: Well, the only thing I had to work with when I was working on the Piano Concerto was the idea that the piano part, since I knew I would be playing it, could be flexible to a degree, or least have improvisations within it. But of course the orchestra part is fixed, with no opportunities in it for changing up. My object with any written music is to make it sound very natural and flowing and like it was just thought of.

MS: Do you hope other pianists will perform the concerto?

CC: I hope so. I know that other people could. In fact I have had some requests from others pianists to perform the Piano Concerto, but I turned them down knowing that at some point I wanted to be the first one to record it. But now the recording is done I invite anyone to go ahead and have a go. In fact it would be very interesting to hear what others will do with it.

MS: I know you are working on a Second Piano Concerto, do you have any further classical/jazz plans?

CC: Both the approaches on this CD – one is jazz soloists with orchestra and the other the Piano Concerto – are ideas I like enough to try and do more with. My only problem at the moment would be to schedule it in and find the time to actually sit down and do the proper practice and study and research and get it written. But I do plan to continue.

MS: I could imagine an extended work incorporating your keyboard prowess, your percussion skills and a full symphony orchestra.

CC: Yeah exactly, you know one of the things that kept the Piano Concerto from coming to fruition sooner I feel was the weakness in the percussion writing. I paid the least attention to percussion parts until the very end, and then when I first performed the Piano Concerto I discovered the thing I liked least about it were the percussion parts. So a couple of years ago when I was reworking the piece I completely rewrote the percussion parts and I wrote one of the parts into a drum kit part, and the other part into a mallet part for marimba and vibes and now think it works a little bit better, but the next attempts I make at writing for orchestra I’m going to put a lot more attention on percussion.

MS: How far has the Second Piano Concerto advanced?

CC: It’s evolved from the top side of my head to the bottom side of my head (laughs) – it has not come out through my pencil onto score yet, even a little bit. But I certainly have the idea of what I want, I just need to find the time to write it.

MS: Will it be different from the First Concerto?

CC: I think it will be quite different, although once I get into the process of writing I never know what’s going to come out, but my conception right now is a very different kind of piece of music.

MS: With the formation of your band Origin you have got back to your acoustic roots, do you see the synth/electric side taking up less of your time now.

CC: I really don’t have a desire for any kind of a sound coming out of speakers right now. It’s not so much the synthesiser per-se that’s the problem, it’s just that my ears have been tuned to the acoustic sound of instruments. You know, so much of the music that goes into peoples lives in the current world is through speakers in one way or another, and the live music has been reduced to a very small percentage, and the place I choose to exist in at this moment – is in live music, so I’m going to leave the electronic music and the synthesisers alone for the moment.

MS: Yes I agree, I believe the emphasis could shift back to live music again in the not so distant future.

CC: Well there would have to be, people are always needing a balance in their lives, you know for instance between the city and the country – you spend so much time in the city that you want to go spend some time in the country – you spend so much time in the country that you need to spend some time in the city to find a couple of good restaurants or the right modem for your computer. I think entertainment and diversion in art are like that too – you go from one balance to another, and right now I think we are really over-balanced on the electronic medium – TV, radio, internet and so forth. Not that there is anything wrong with those mediums, it’s just that there’s such an overbalance of them that ‘live’ contact is really missed. 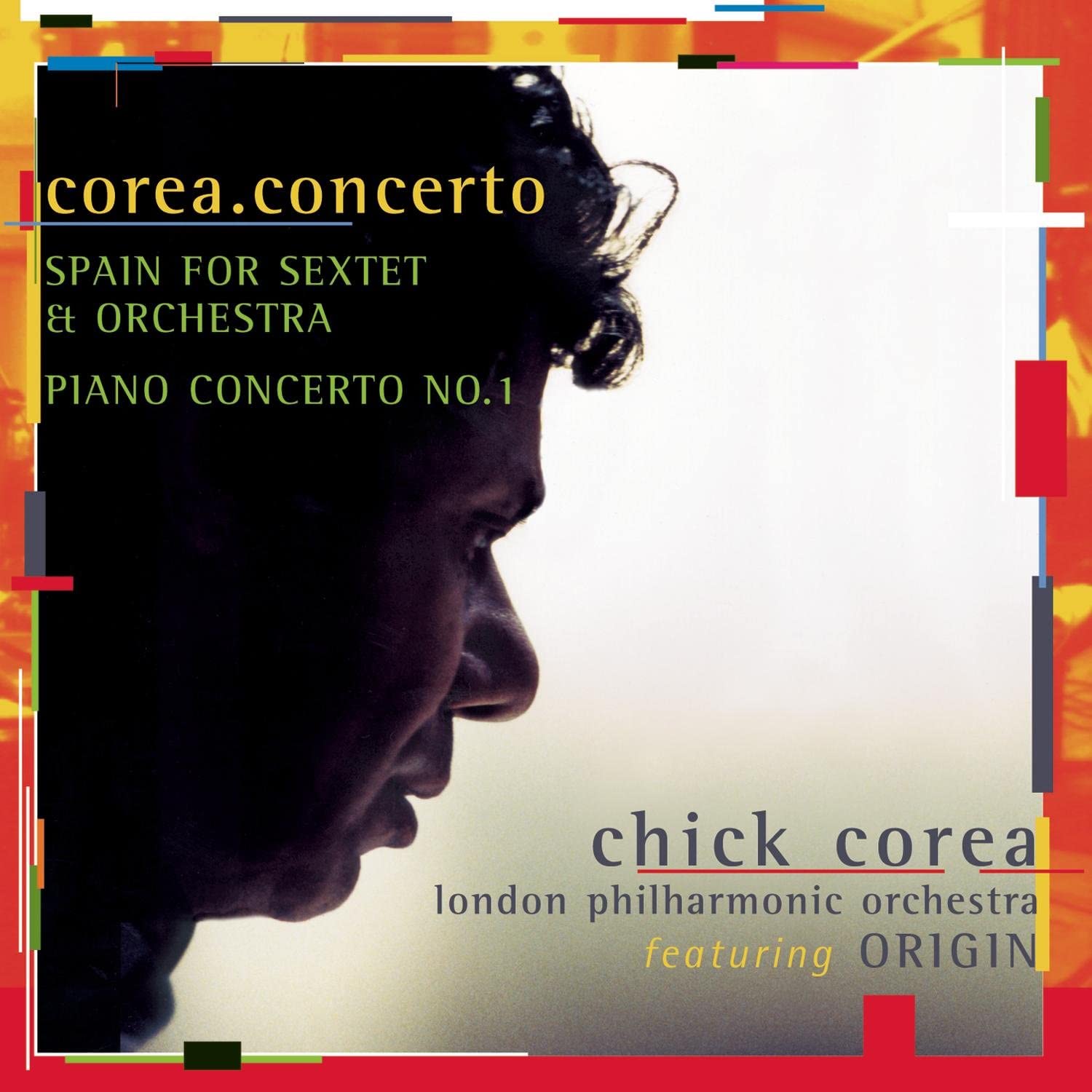 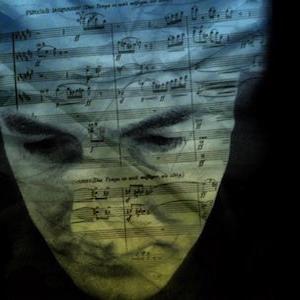